Robin Wood - Every Serving Comes With A Price, 2 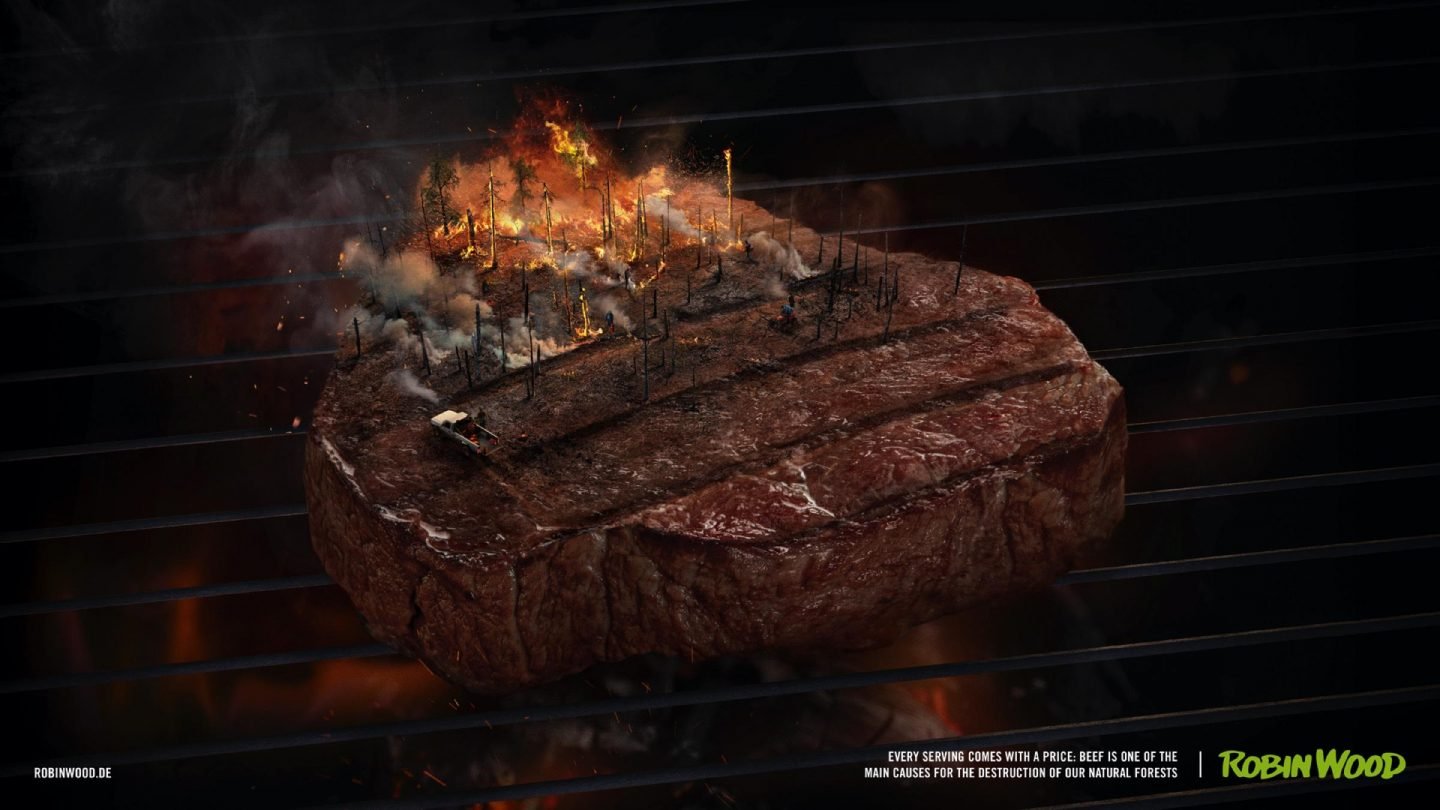 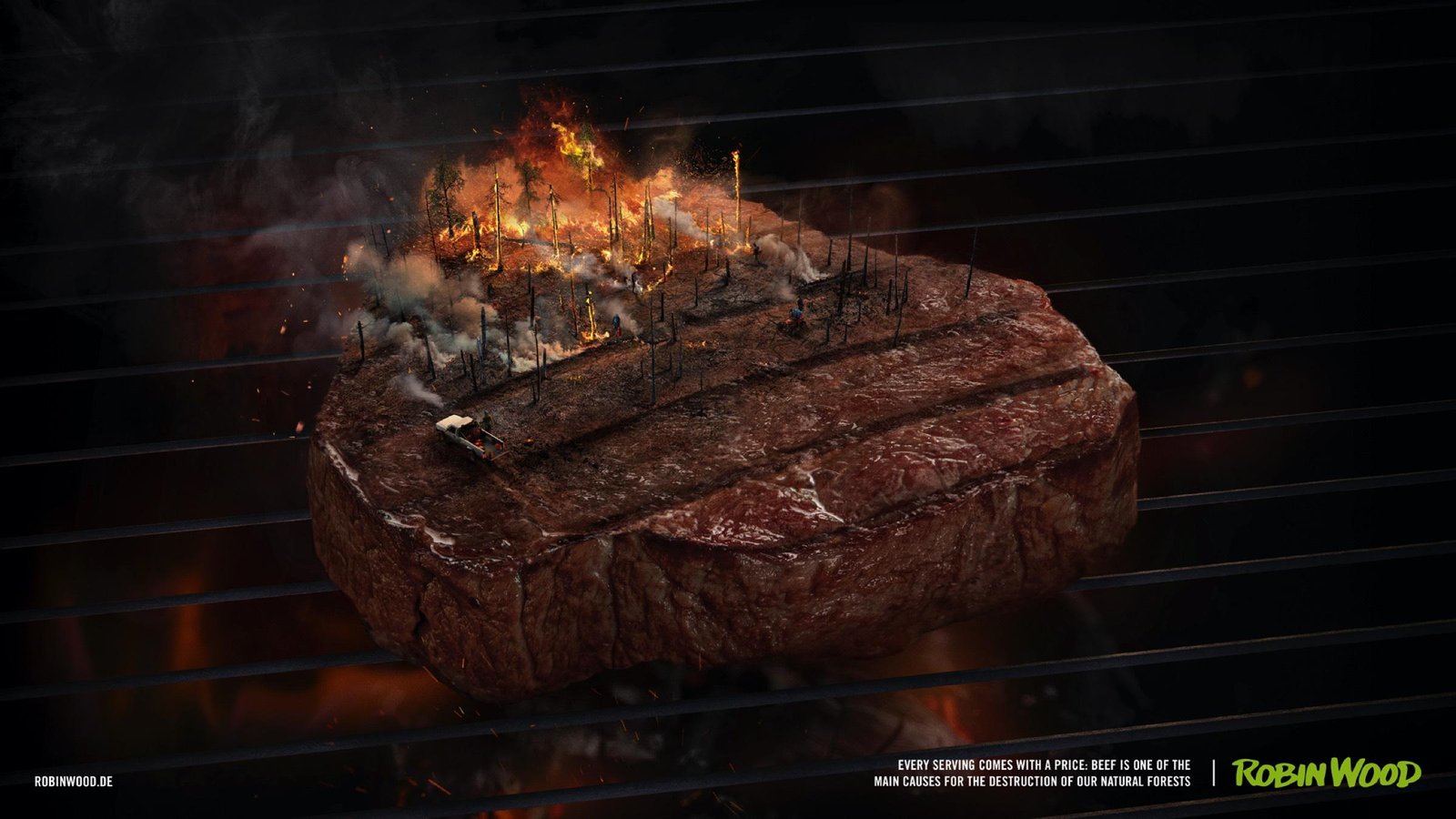 Description: A campaign of three print ads from ROBIN WOOD the nature conservation organization that strives to bring awareness about environmental protection. Every piece of beef that is enjoyed is mostly at the cost of destruction of nature and its habitat, as trees are removed illegally across the world to accommodate cattle farms says this ad.

Caption: Every Serving Comes With a Price 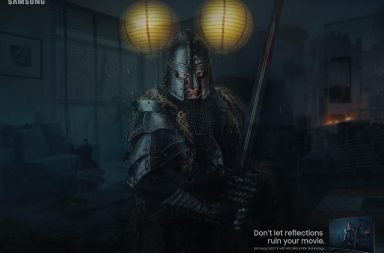 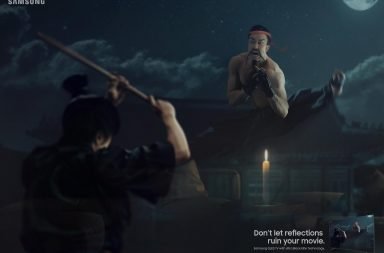 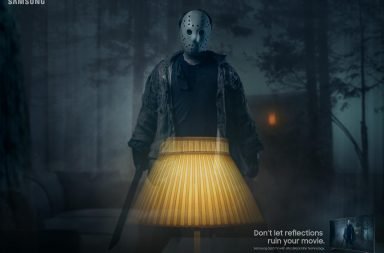 99 – Risks Won’t Be That Obvious, Jurassic