Ever since WHO declared Corona virus infection a pandemic the entire world came to a standstill. All of us who were always in a hurry and had no time to spare suddenly had all the time in the world. Sportingly almost everyone accepted the precautionary measures in the beginning only to get fed up of it later.

Now, everyone feels that Corona is a curse that only happened to our generation and that no one would ever realize how painful it is to stay at home and wear masks when outside. That no epidemic has taken such a toll on the world like this virus.

Well, the fact is that nature keeps challenging us but we never learn enough from history. It is time to look back at the Spanish Flu of 1918 which infected 75% of the global population. With no technology like today, people suffered as much as we are suffering today. 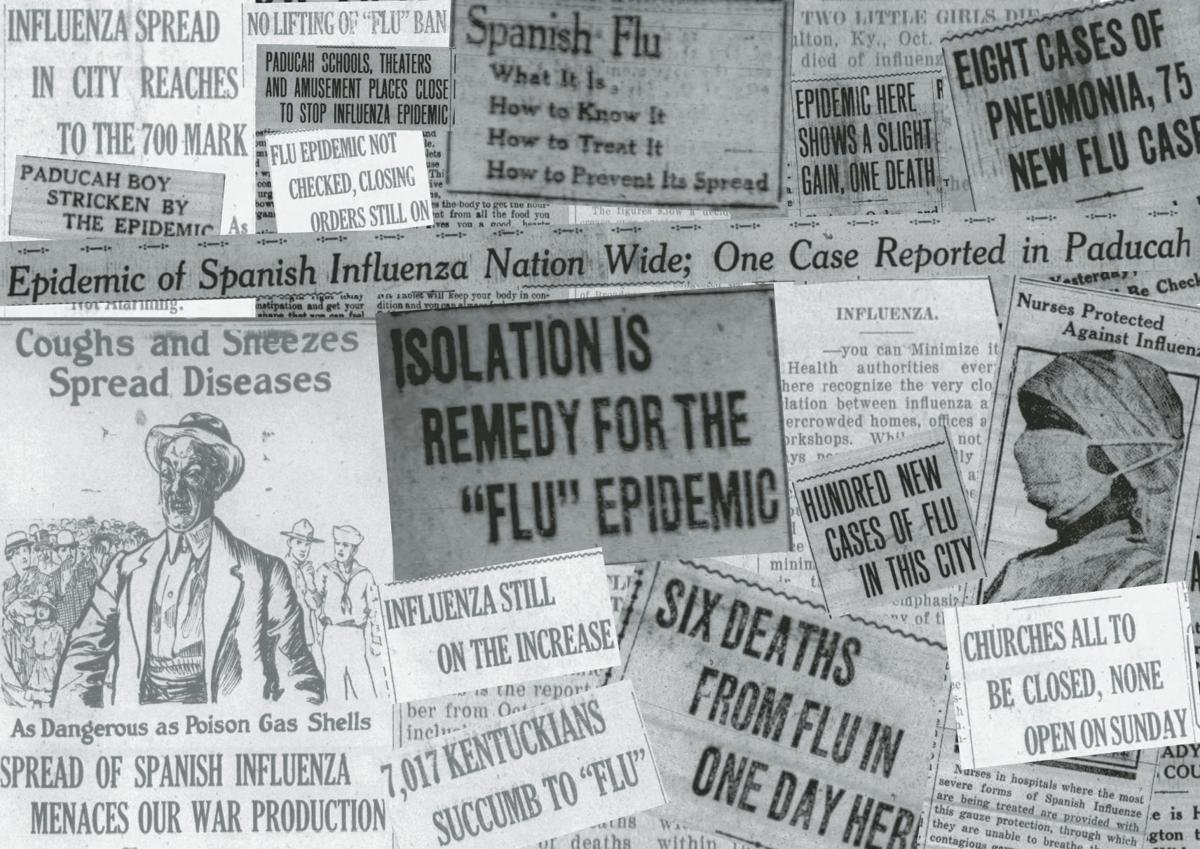 Deaths and infected cases growing in numbers burdened the hospitals. 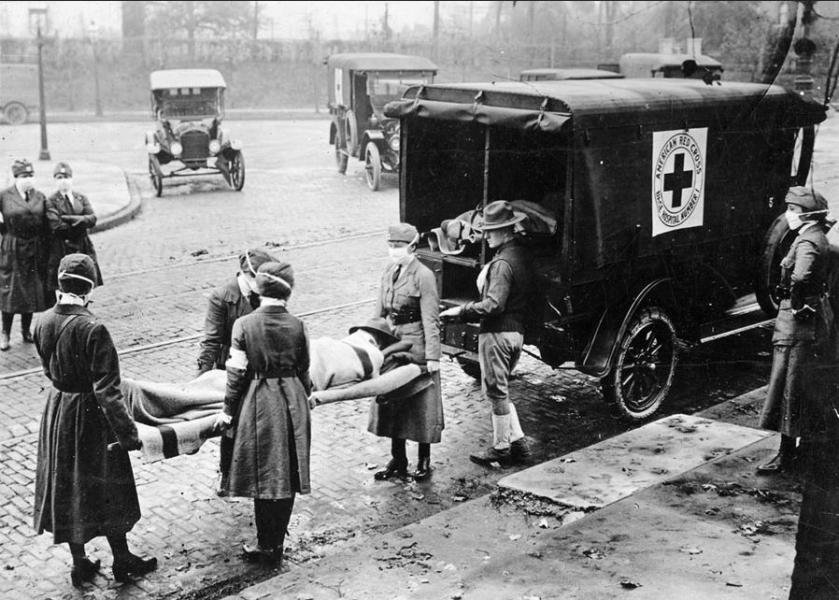 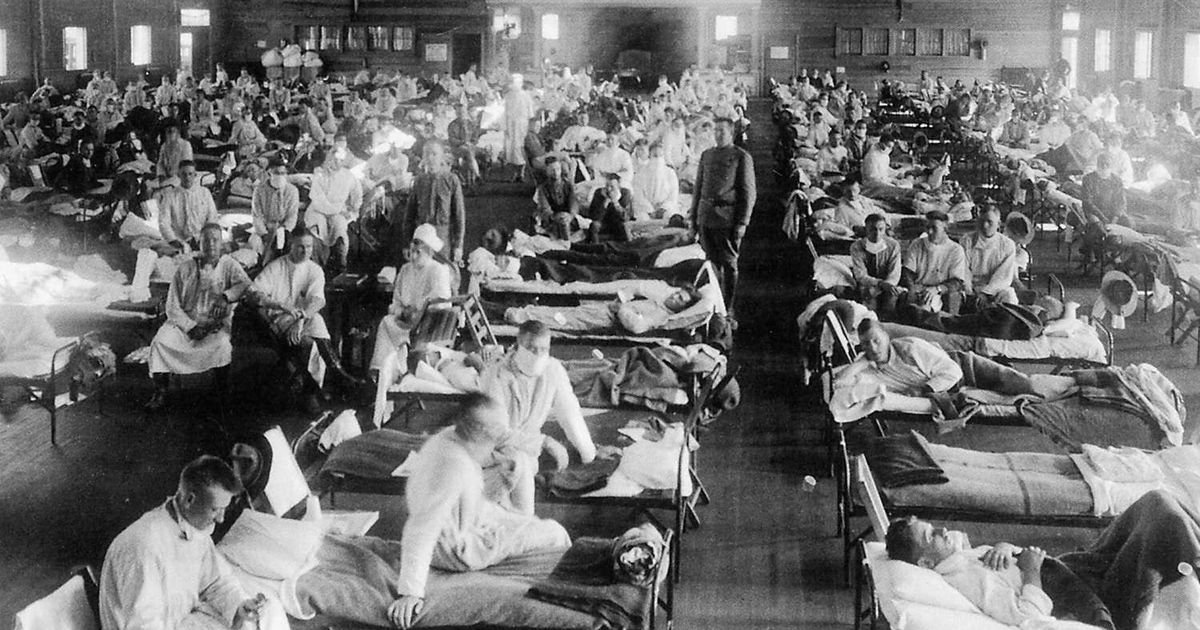 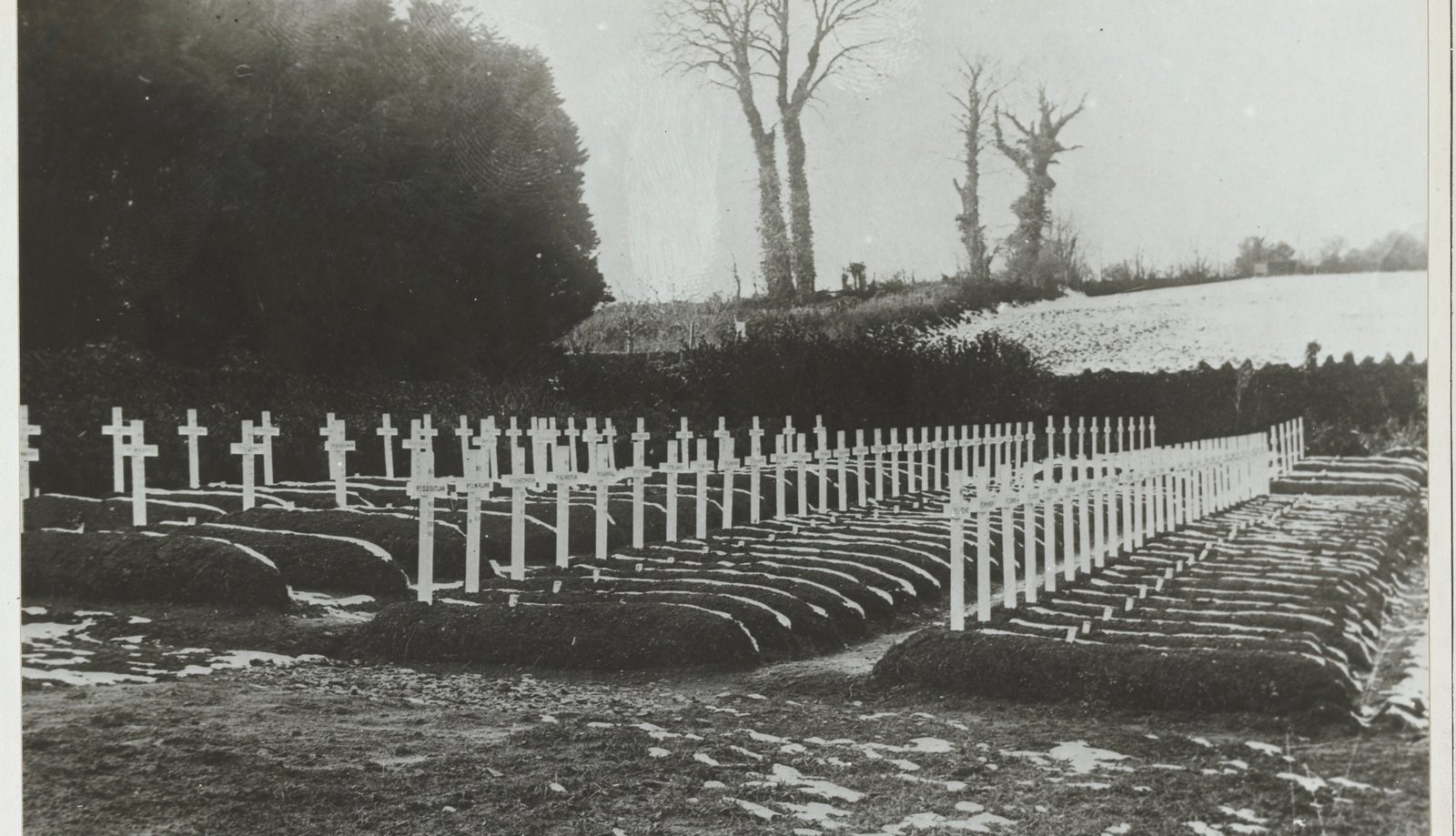 And, they too followed the same safety methods that we are following now.

Self isolation was practiced and people were quarantined too. 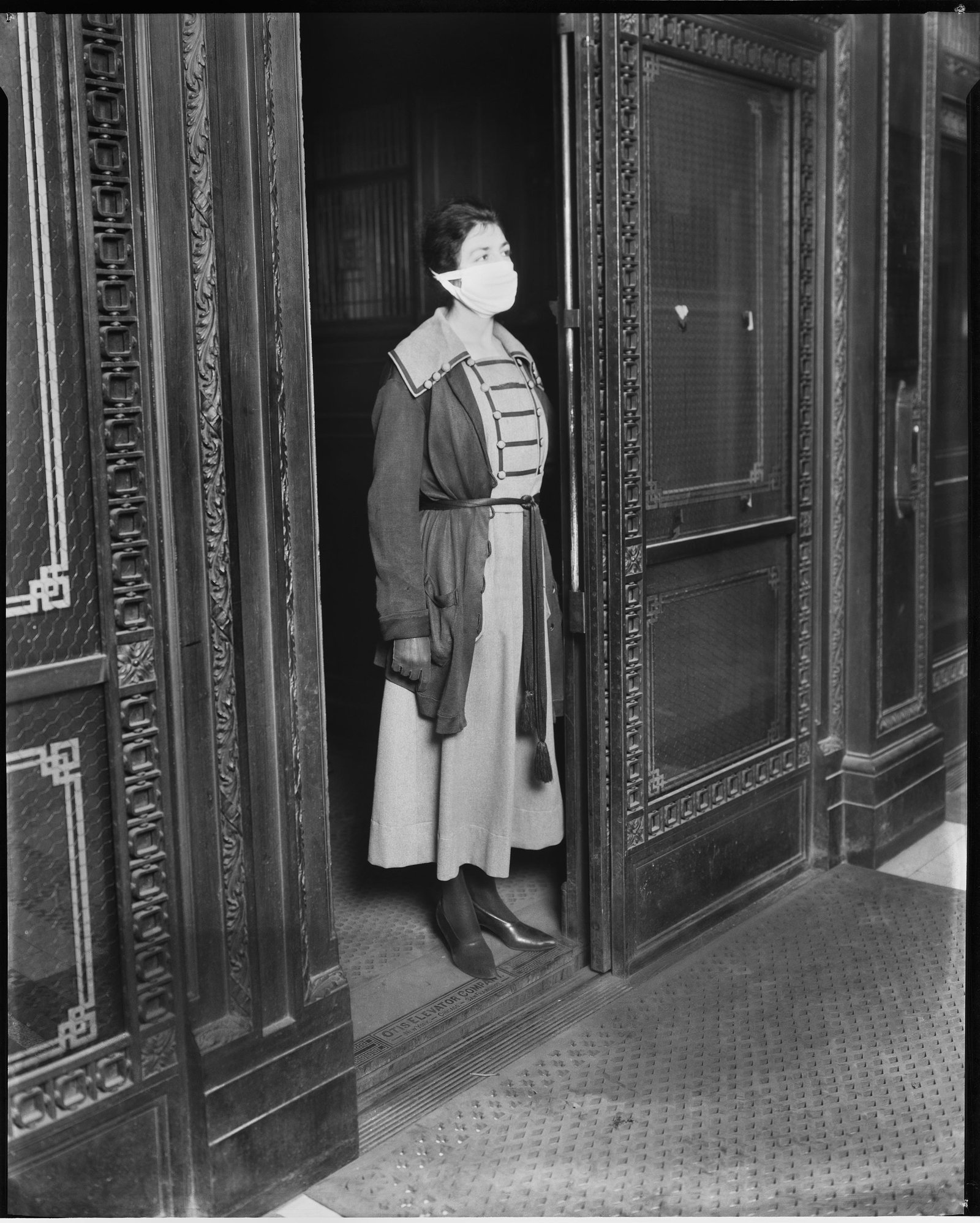 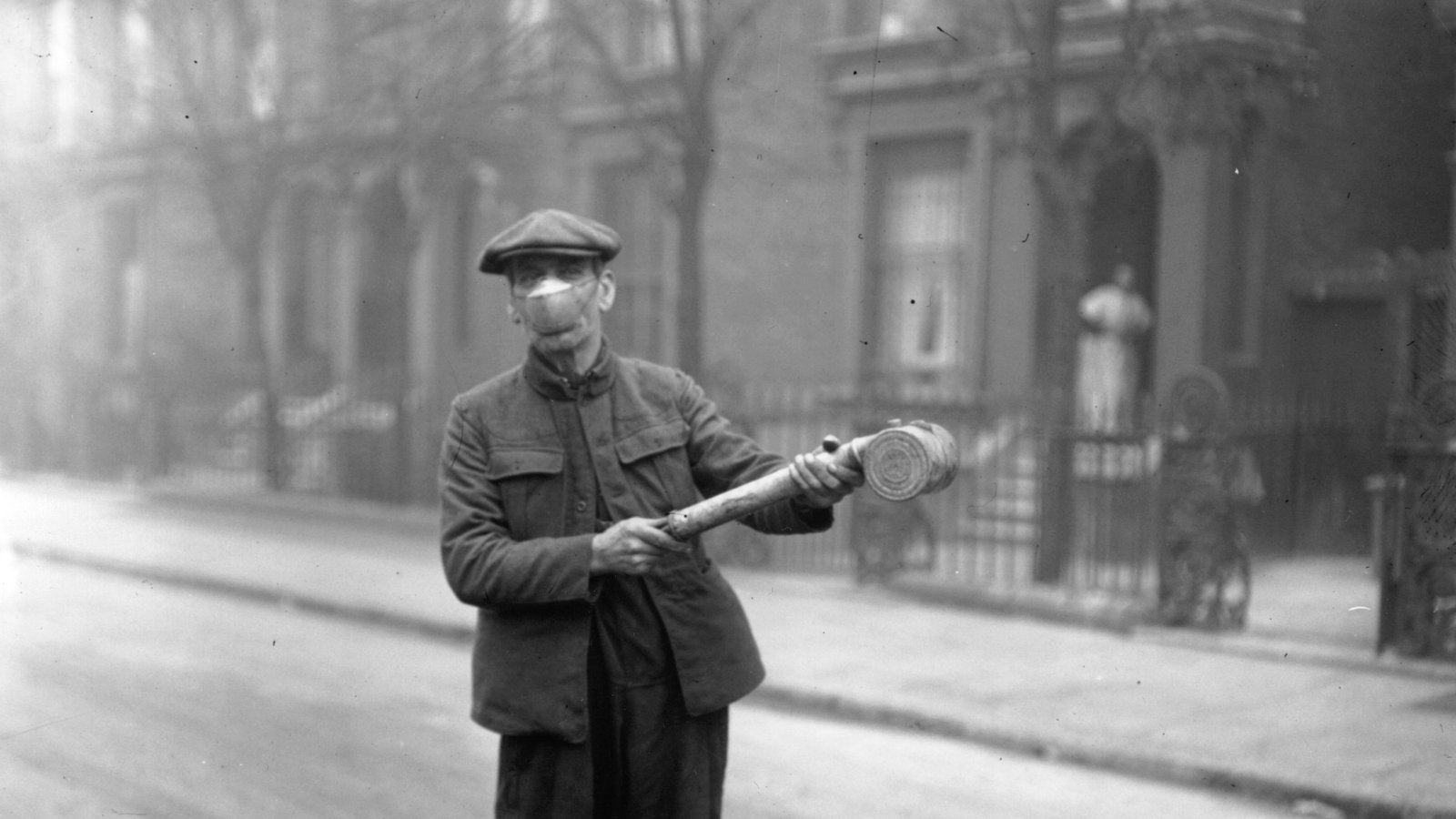 Prayer houses and theater were closed. 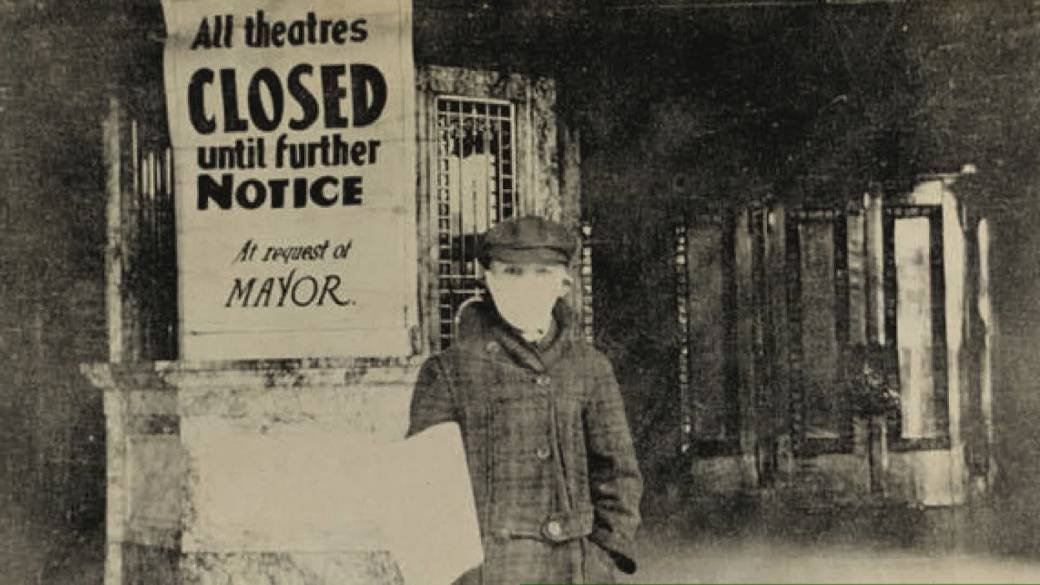 Schools were shut down too. 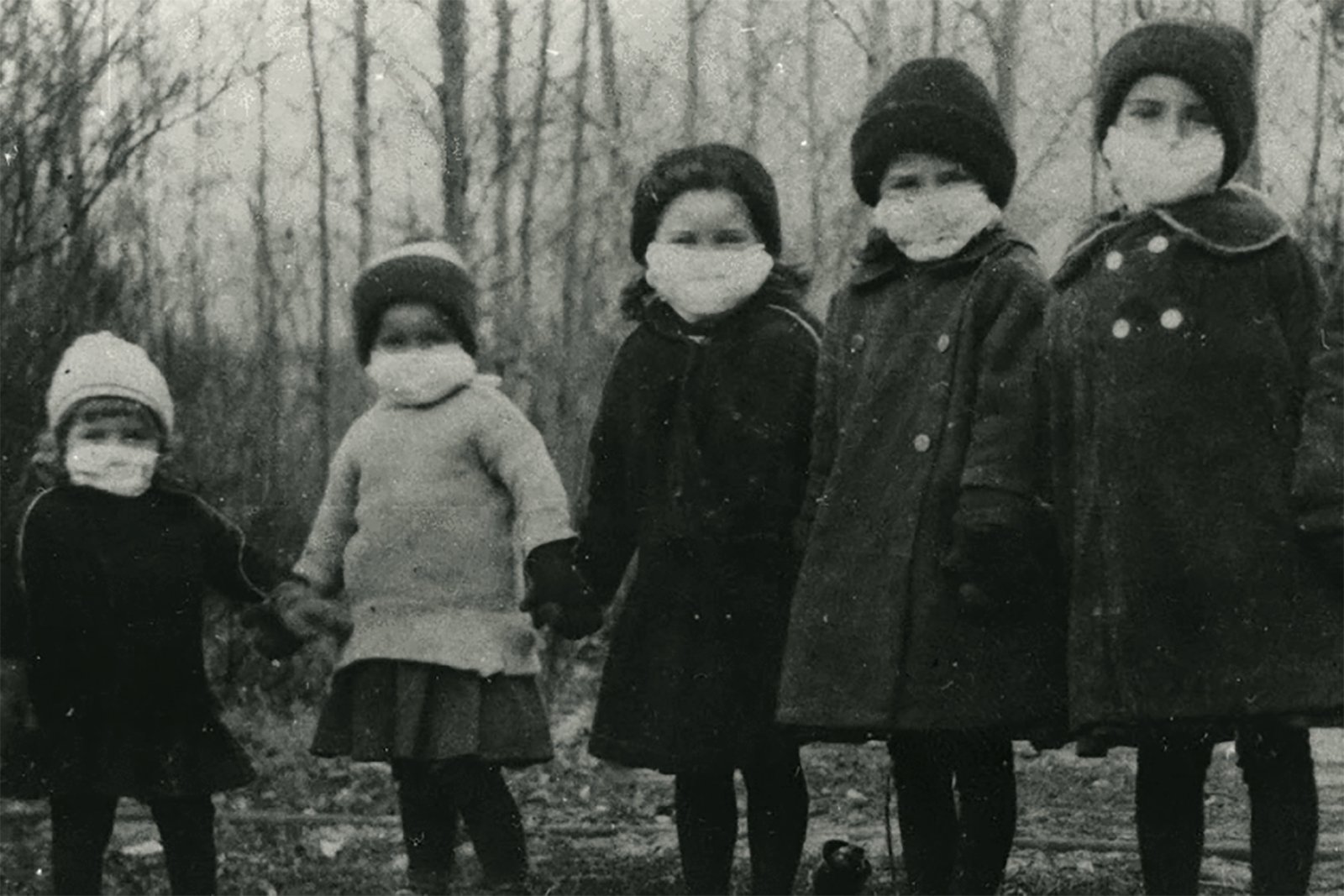 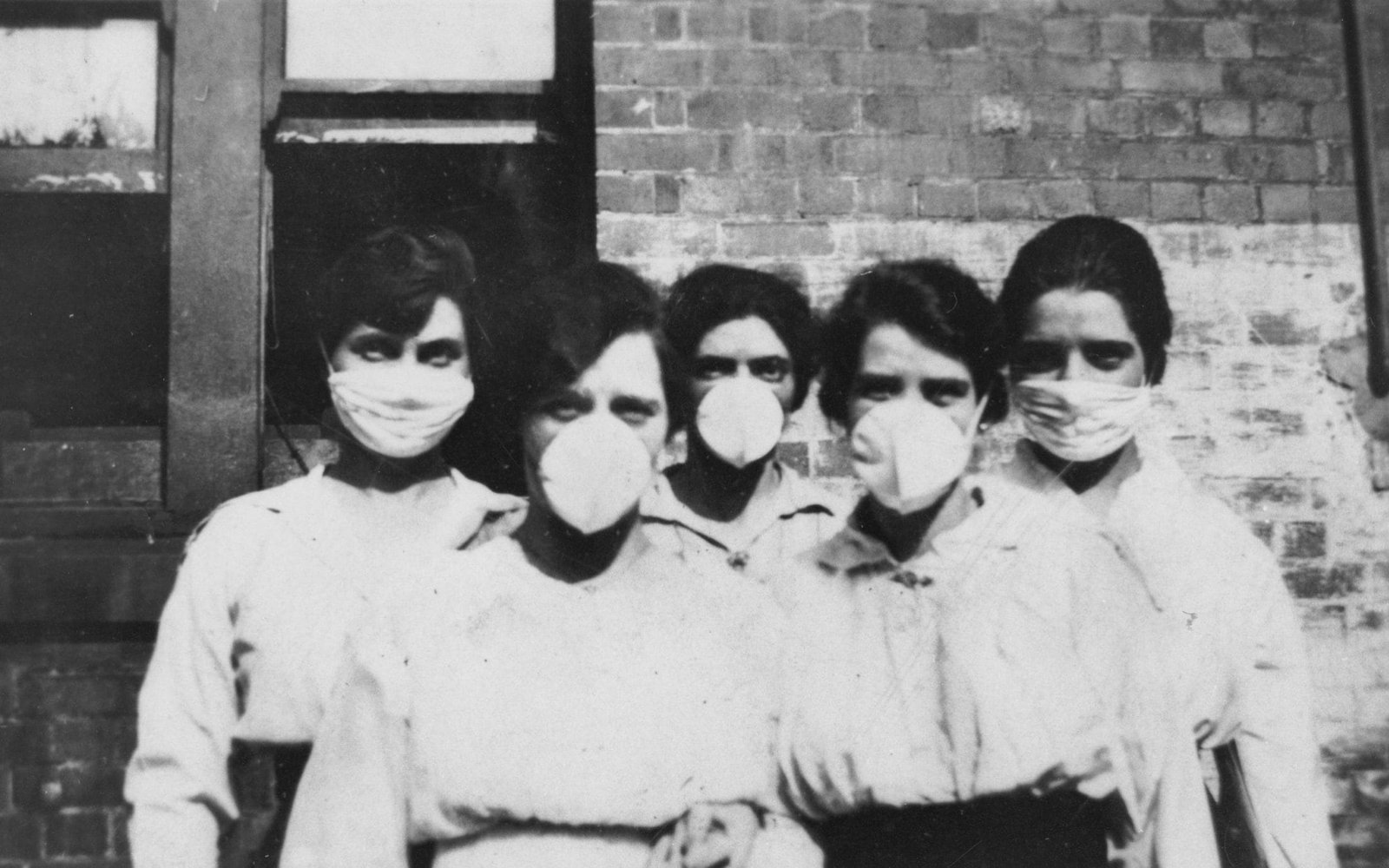 And, then there were people who were not wearing masks correctly just like many do not even today. 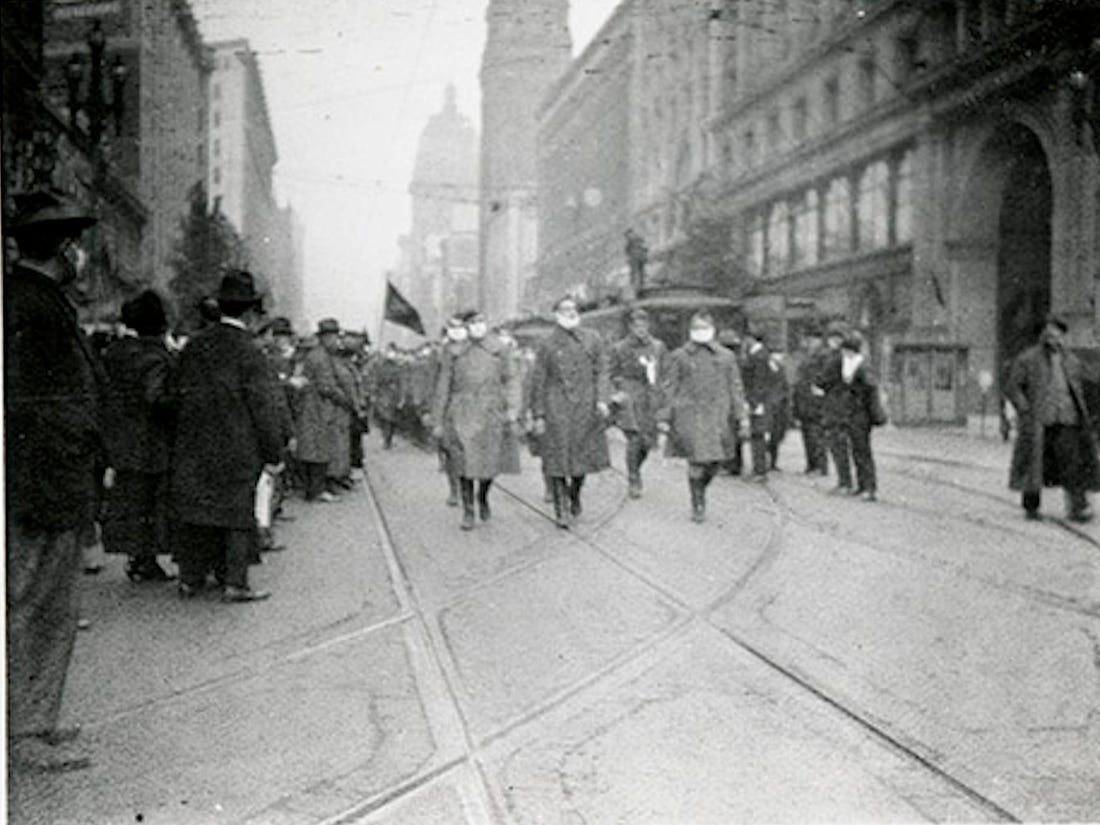 People were empathetic and helping one another. With NGOs and missionaries doing their jobs. 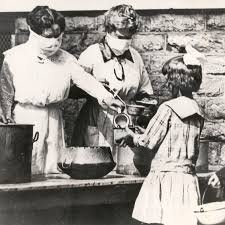 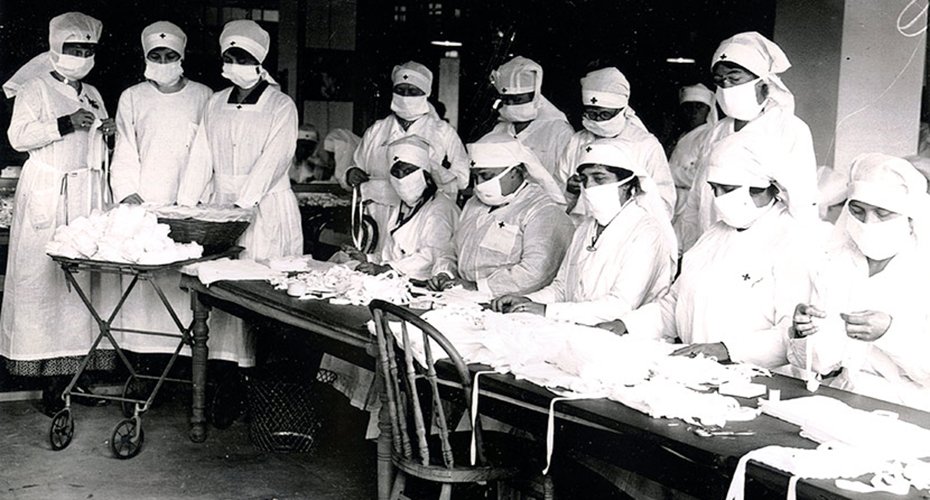 The flu we think is normal these days was once a Corona for others. 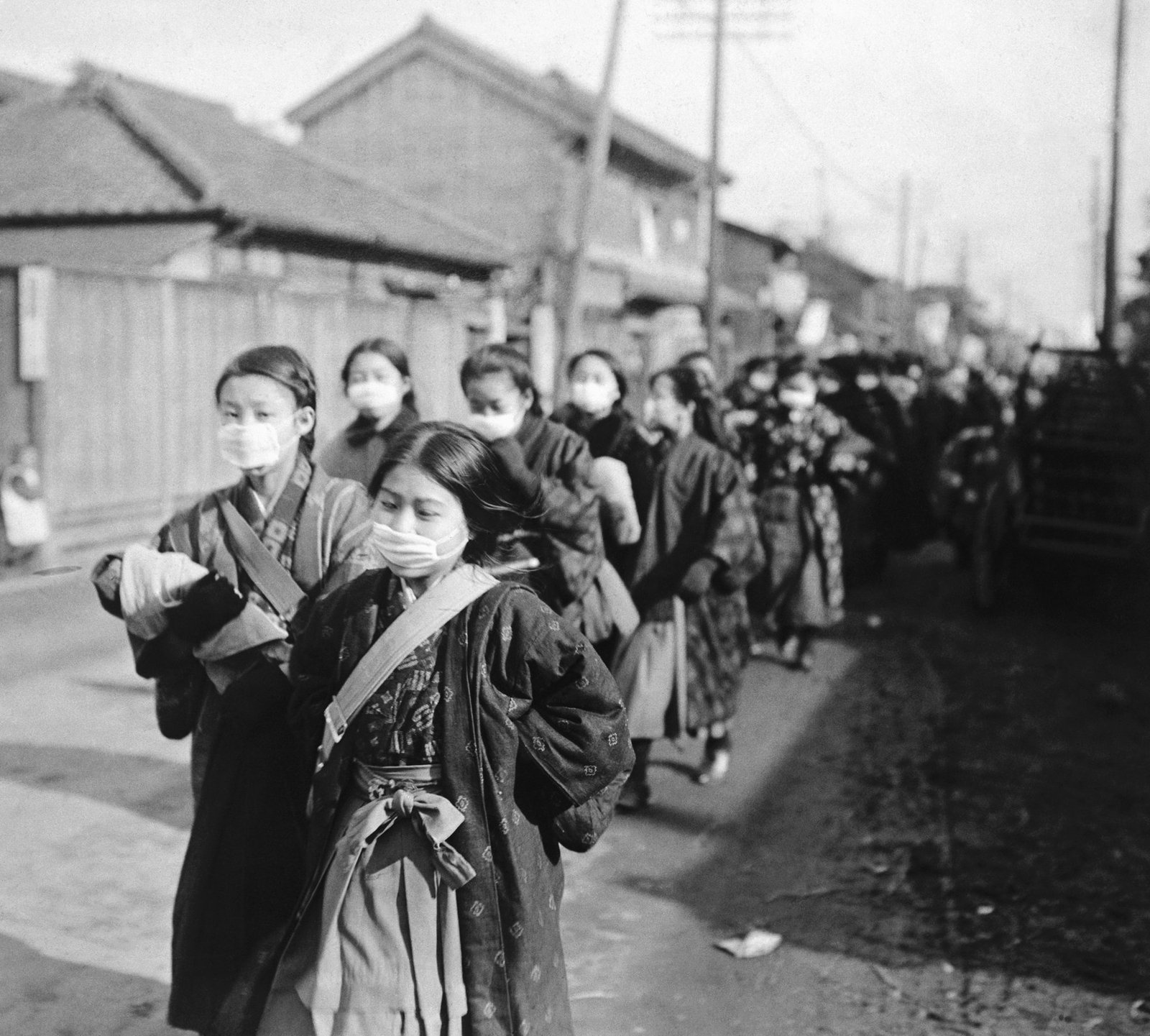 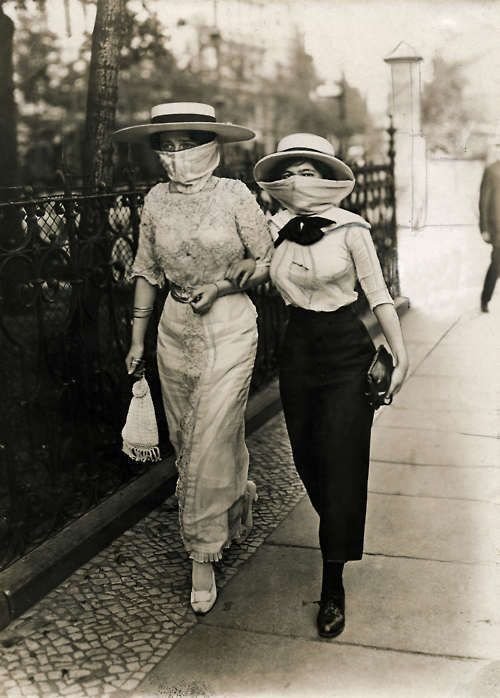 With no access to family and friends, people felt lonely and distressed. People were desperate to get in touch with other people as lock-down exceeded months. And, one brand took full advantage of this situation, to aggressively sell its product which no doubt was a useful one to connect with the loved ones. That company is Bell Telephone. check their powerful ad below. No doubt they must have made a lot of sales. 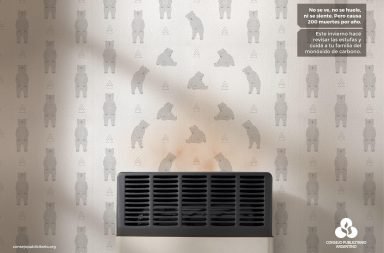 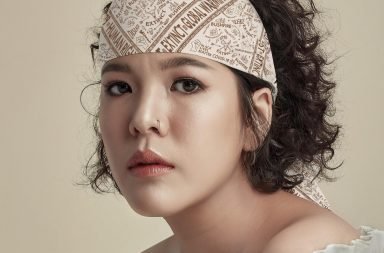 NHS – Take The Drama Out Of Minor Illnesses