Advertising has changed in the last 10 years in a way that has shifted the paradigm forever. 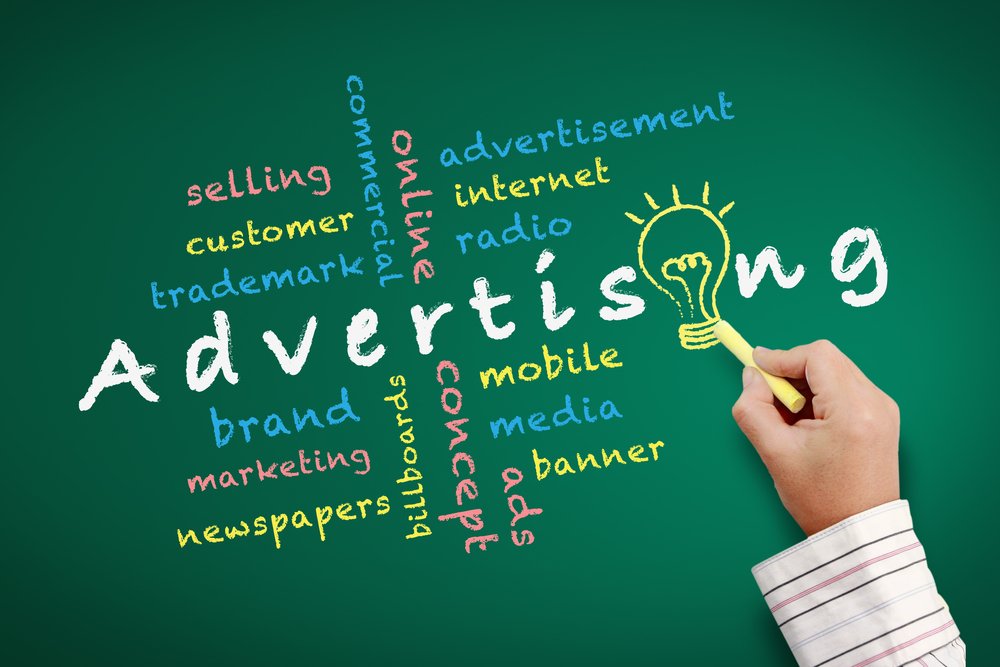 Advertising has been a business that is people based. People purchase advertising, people sell advertising well that is fast becoming no longer the case. Computers instead trade advertising; innovations and entrepreneurs make this happen.

Forbes is a magazine and is a website too with millions of people visiting that site every month.

The main way of monetizing the site and the magazine is through advertising.

The last decade has experienced paradigm shifting, technological change in advertising. Let me describe that process to you we are all well aware that we are tracked when we use these devices when we use laptops and desktops we have all no doubt heard of cookies, companies that drop cookies on our system. Here is how the algorithmic changes are taking place with advertising when you are on your tablet and you go to a site like Forbes the New York Times or Facebook or Interest. 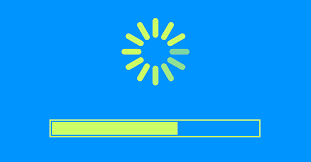 Generally, to get a page to present on your device takes about a second within that second an auction takes place. In 200 milliseconds of that one second that you are waiting for the content to come up and the ads to load. In 200 milliseconds your cookies, your identity on your devices are made available in an auction to about 500 companies that have been tracking you around the internet and they in the moment you are waiting for that page to load all place a bid for you. Their bids are dynamic some of the bidders are representing travel company advertisers some are representing technology company advertisers they have all been profiling you some spectacularly well and some less spectacularly.

What do they pay? they pay somewhere on the order of a tenth of a cent to two cents and the value they assign to you is derived in a formula that has a multitude of attributes, which other sites you visited, what kind of registration information they have on you, the Assembly of different forms of information compiled together to give the smart bidder an opportunity to pay the right price to put an ad in front of you is how advertising is bought and sold traded today.

In the traditional days of advertising advertisers used to call publications, sign an insertion order, and purchase a schedule of advertising. Publications would run the ad and brands never had a hard correlation between the people that saw the ad and the people who purchased the product. Today, the process is as I described radically different. The folks who see the ads are tracked the conversion process of the folks who purchase the product are tracked, profiled and that process gets smarter and smarter as an ad campaign plays out over the course of days weeks months or years.

Now, the innovators that I promised to point out. The two people Ted Meisel and Bill Gross were the folks that came up with the idea that advertising could be auctioned and they started a company called Overture which was later bought by Yahoo which was later out gamed by Google. 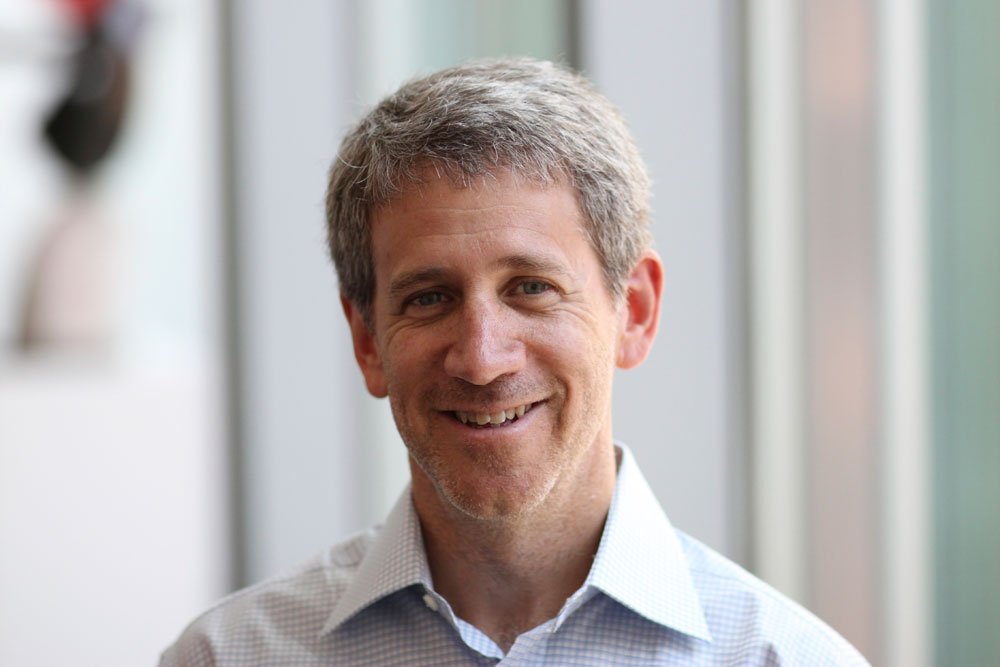 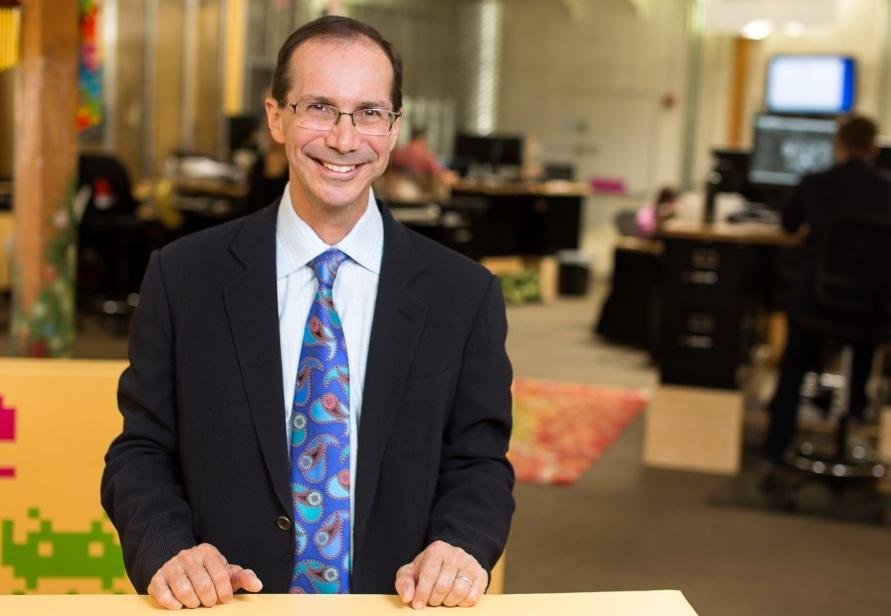 But search advertising when you go to Google and see search ads all of those ads are purchased at auction there are not a set of people involved in buying and selling. You log in and you bid and above are the two pioneers that came up with that.

Now, the banners that we see on our tablets and on our laptops are due to Michael Walrath and Brian O’Kelley who took that auction concept and broadened the use of it across all the sites on the Internet. 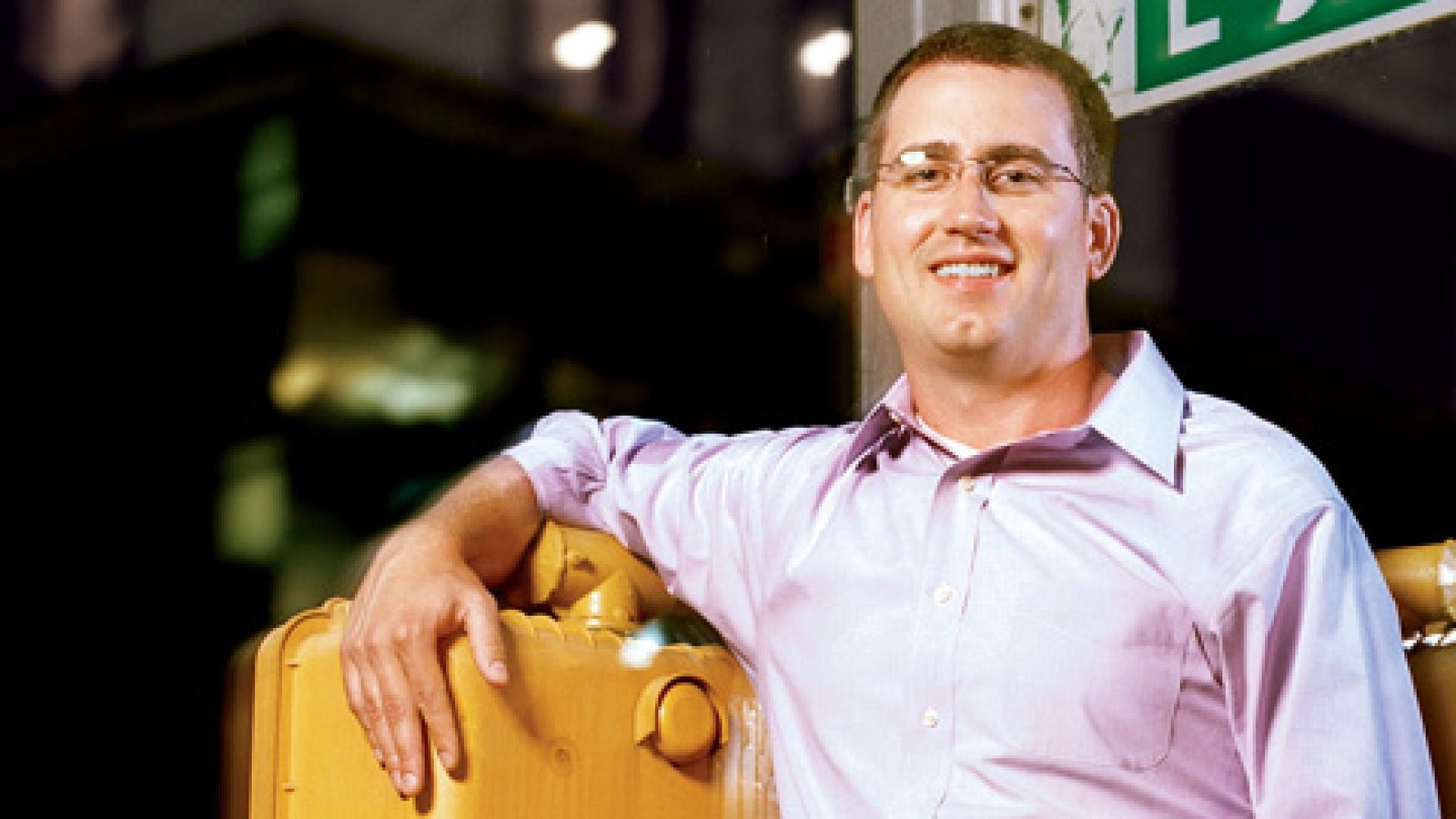 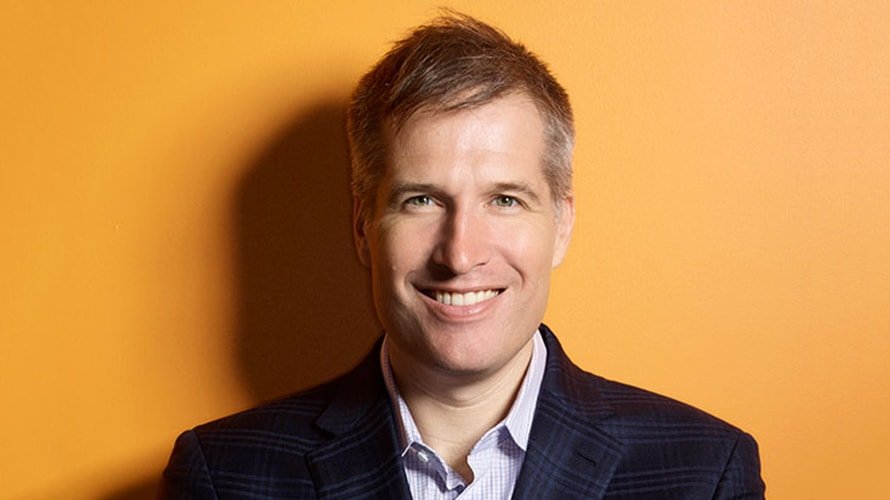 Advertisers are purchasing your time the moment when you are at that page. Single person at a time so advertisers could run an ad campaign that identifies a set of people or a single person and very accurately target ads to that individual. Cookies are a key piece of infrastructure that allows this to happen.

Lou Montulli invented the cookie he actually did not invent it with the intention of empowering auctioneers and bidders to track you. 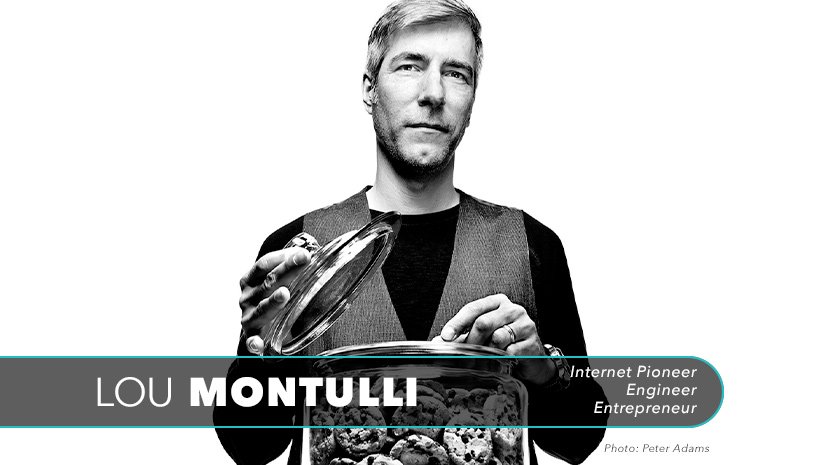 He worked at Netscape and wanted his site to remember your passwords so that you would not have to re-login every time.

So audience segments (subgroups within the target audience) are sold. 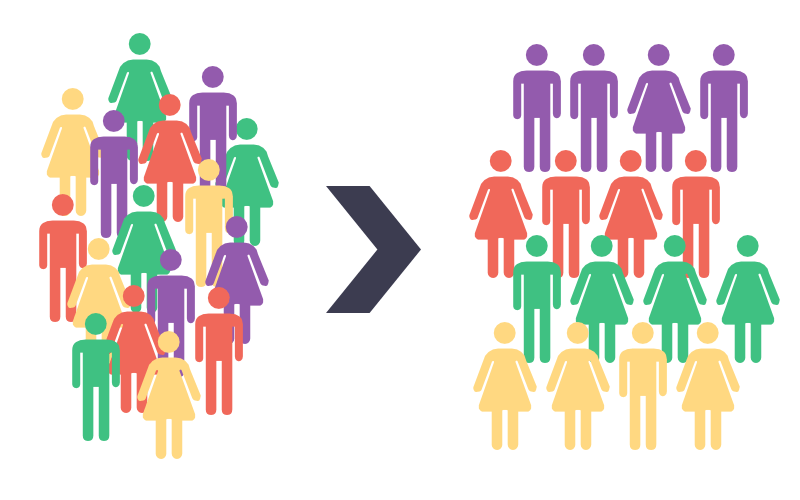 Advertisers can run an ad campaign that is as specific as targeted.

Companies that are tracking you are generally called Ad Tech companies. 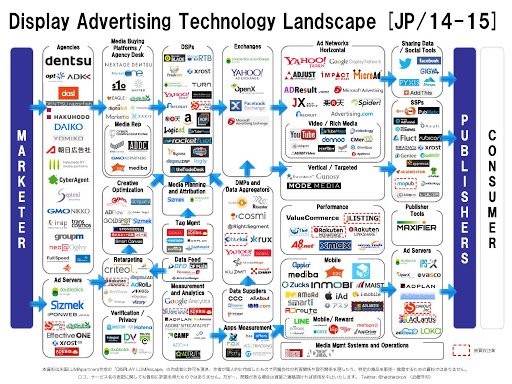 These movie ads are targeted to folks who have a pre disposition for buying tickets to films like Alice in Wonderland. 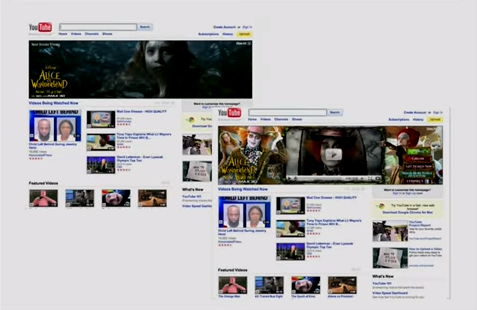 And, as I mentioned earlier this phenomena with advertising is covering all the devices that we are connected with today including televisions. Therefore, as television becomes more internet like and less cable like the advertising that is viewed is the result of auctions. Adverts that are one specifically for you and targeted to you as you are watching the programming. Remember,  Facebook, Google and countless others are dominant players in this industry.