I am sure you all have some impression of how advertising is a fast-paced and hectic business. You have seen movies, you have seen television shows of our crazy lifestyle and I am telling you that that is all true. I am also telling you that it is becoming too fast and too furious. In fact, all marketing communications are becoming too fast and too furious. 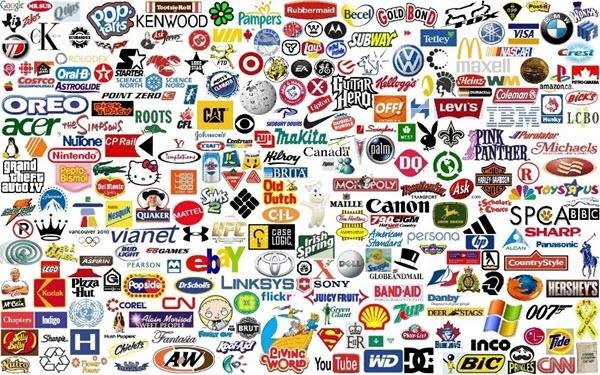 The reason for that is simple, technology has changed the way that we live, the way that we work the way that we shop and what that does is basically creates a lot of confusion with consumers being offered too much choice and they are bombarded with too many messages very few of which are being registering or being remembered.

In the UK less than 3 percent of all advertising is remembered in a positive way. 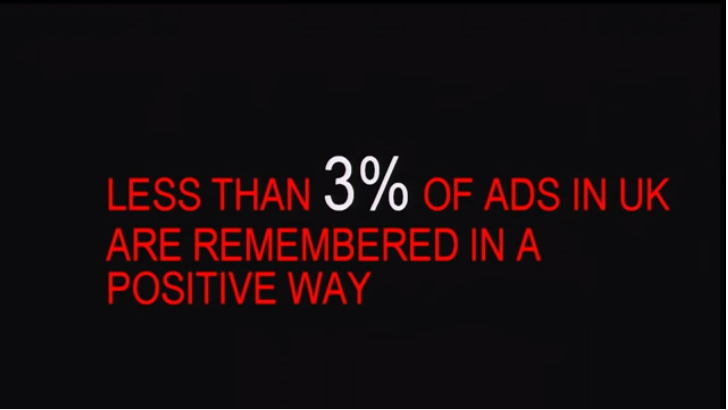 What is important about this is that the UK is a very sophisticated market with very good creative advertising. So, 97 percent is not registering, is not being remembered, it is what we call invisible advertising or it is registering in a negative way.

Brand loyalty is not what it used to be. 89 percent of people believe that any particular brand that they are using is just as good or the other brands are just as good as the brands that they choose. 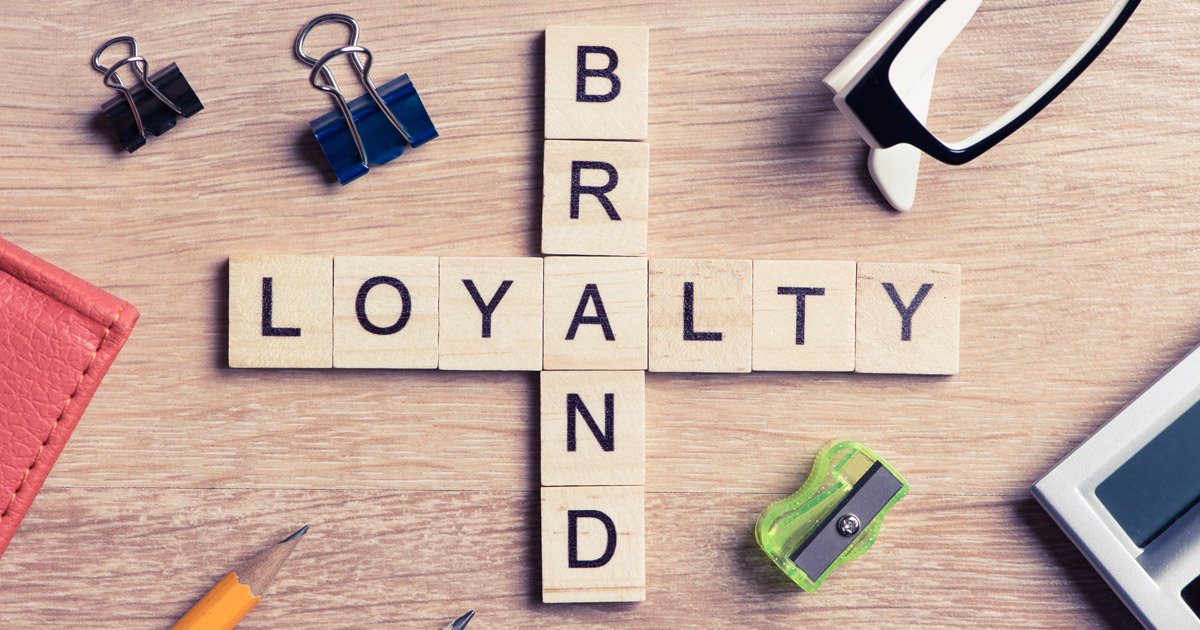 70 percent of car owners will not be repeat buyers of the same brand. Chocolate lovers love a particular brand, but they do not always buy the same brand. So, what does this do to marketing directors, it creates a lot of panic and anxiety .

Earlier, marketers used to build a brand identity that was thought would last a lifetime. 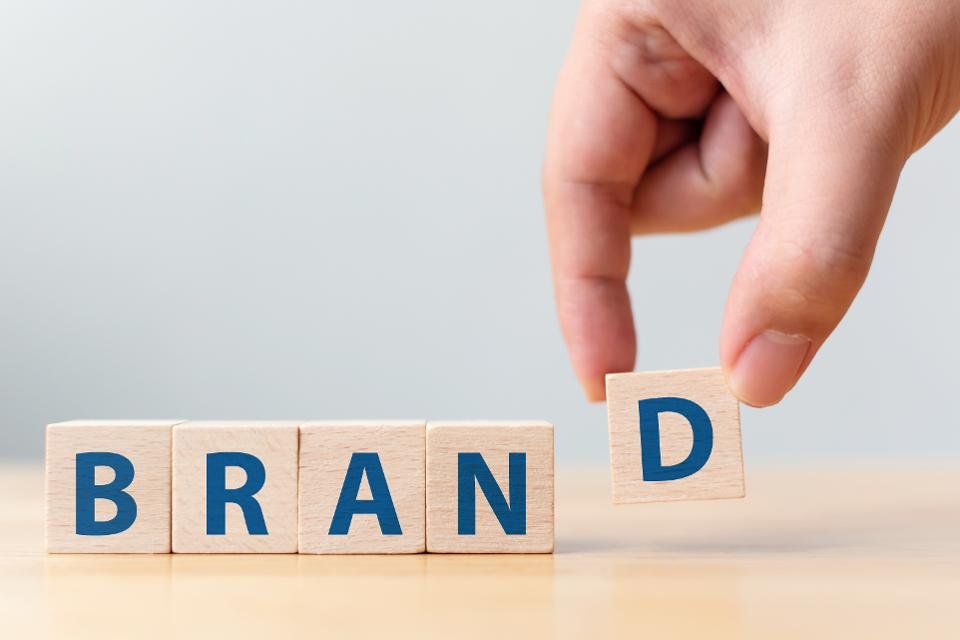 They are more interested in penetration today than in brand building and that creates a vicious cycle.

Apple Computer they used to be a computer company. They took out the word computer and now it is Apple Inc, 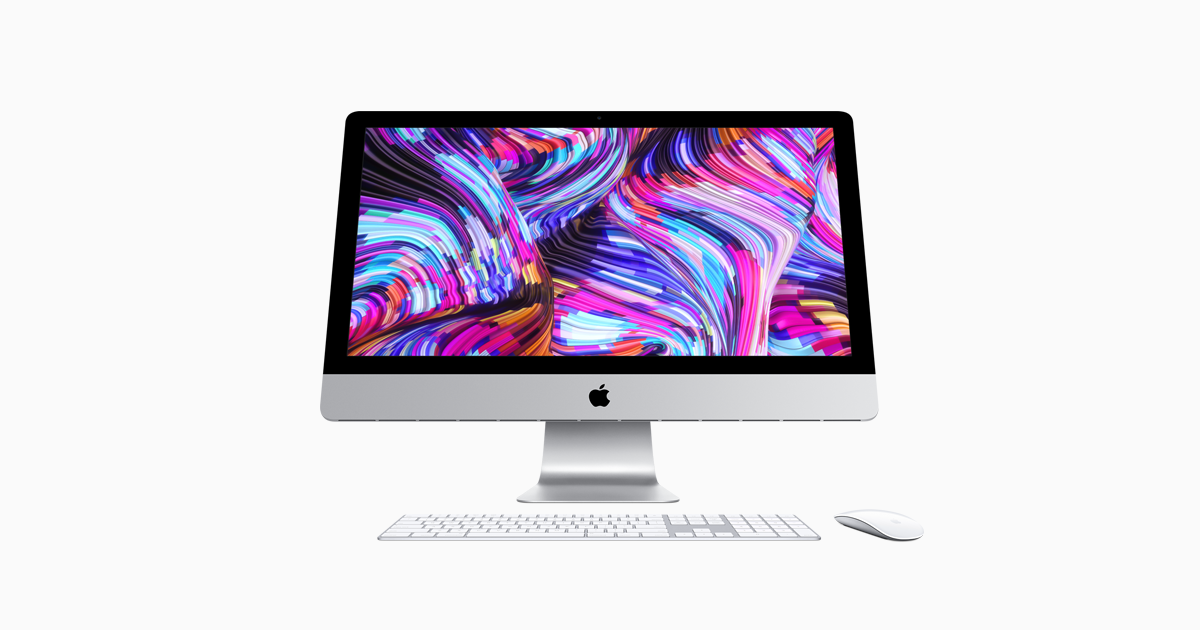 because they realized they weren’t just about computers, it was their operating system, they could cross platforms and different technologies.

Nokia their core competency the biggest, the leader, a mobile telephony. 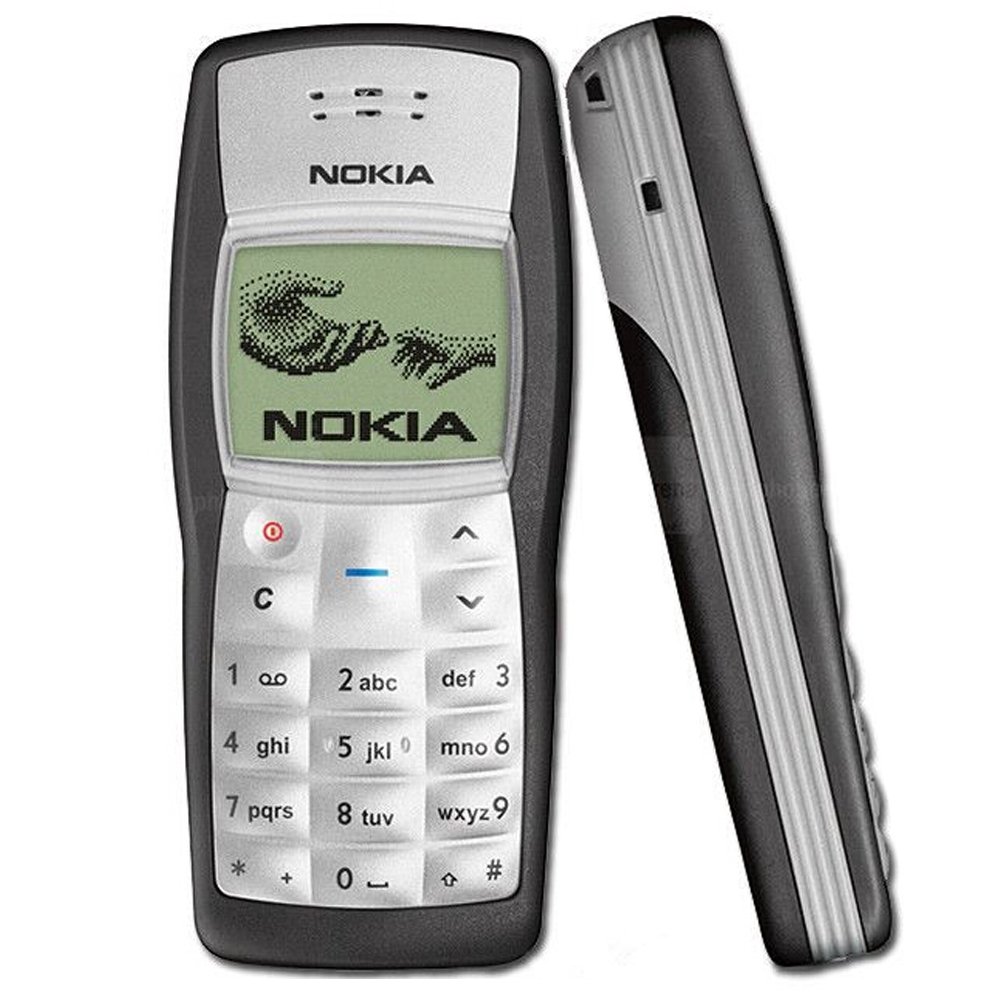 They are not around anymore they were sold, they were about to go bankrupt .

Google a search engine that is their core competency.

Kodak was an iconic brand for so many decades. 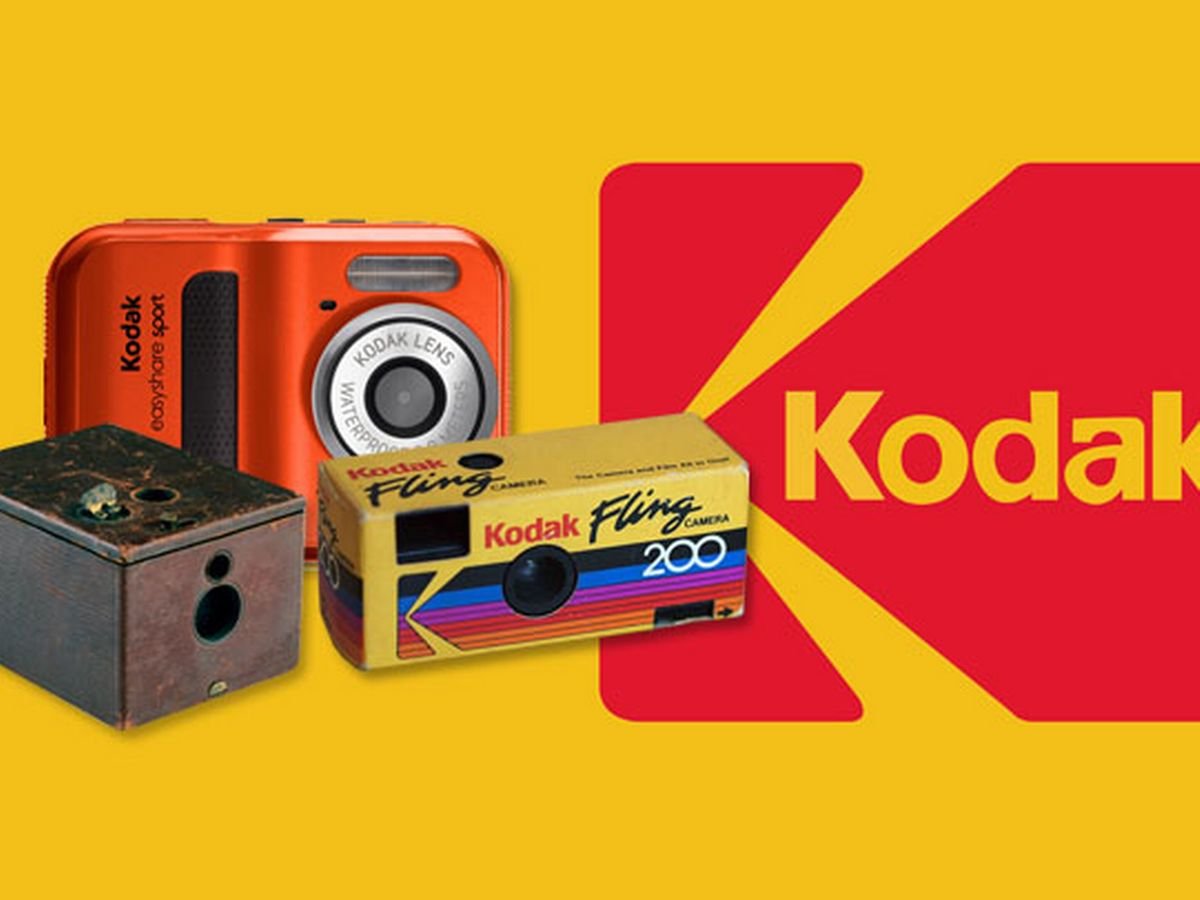 Do you remember this? It looks like something from another era it is the BlackBerry. 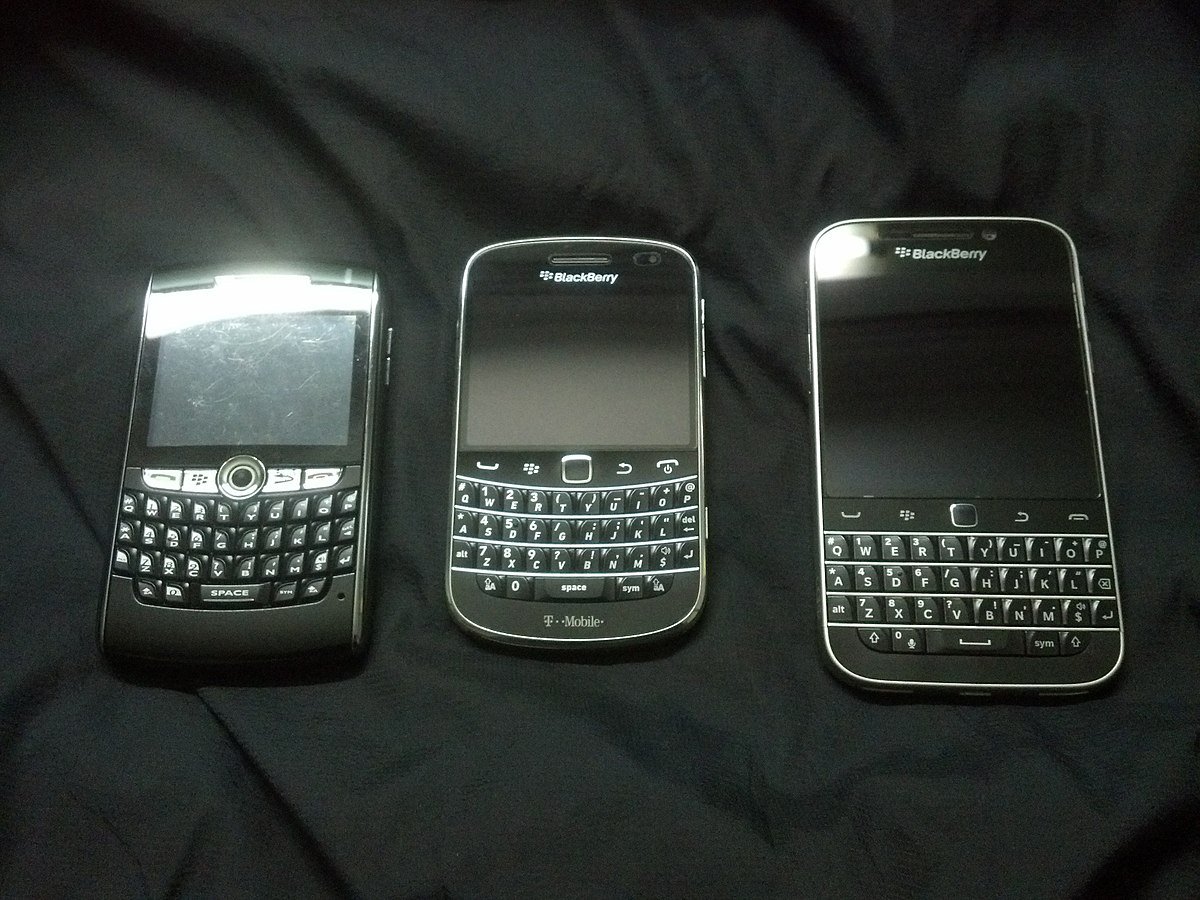 In 2007 it was the number one smartphone used by professionals.

And, all of these the market leaders where are they today? Palm do you remember Palm? Myspace was bigger than Google and within two years they became irrelevant by 2008 they became irrelevant. So, these are fast times these are furious times to be a brand leader, to be a market leader, a category leader and to disappear within two years is fast and furious . Steve Jobs was famous for co-founding Apple but he is actually more famous for reinventing Apple several times. He reinvented Apple at least three times within his lifetime and at the same time he changed the computer business, the music business, telecommunications, photography, and entertainment he completely changed these industries.

Andrew J. Robertson is the president and CEO of BBDO worldwide. The future of course is digital content no one is using it correctly. Advertisers have to rethink and reinvent digital media or it is going to be useless because everybody is doing it and everybody is doing the same thing. It is not about putting an ad created on television and putting it in social media and expecting to get the same results simply because you have got a few likes from friends and you think you are going to get results .

The Internet is a totally different way of working. It is a totally different way of communicating with people and advertisers have to take advantage of that. It is all about data analytics knowing what works and why. After knowing what works and why one does not just take an ad campaign that was done on TV and slap it in social media. There is a coolness factor with social media and if you are not cool you do not become invisible like you would in other media you become uncool you are branded uncool so you have to be careful about what you do.

Data analytics with great creative is the perfect example of the right-brain left-brain working together it’s knowing what works how it works and using great creative.

Now, here is a fun fact. 85 percent of YouTube pre-roll ads, you all know what pre-roll ads are, you go on YouTube and you search for something that you want to see and instead of watching what you want to see you have an ad that you are forced to watch and these ads play for five seconds or ten seconds depending on the platform. 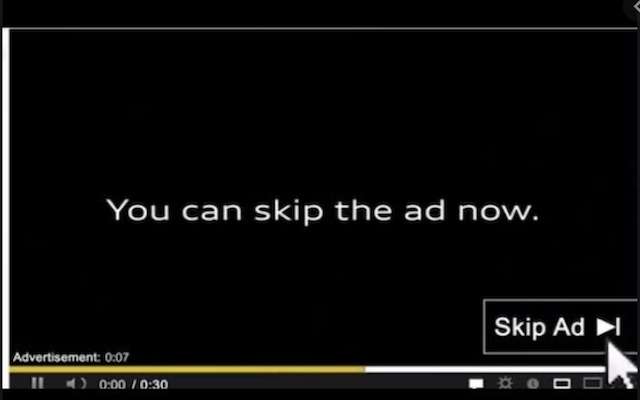 And you are confronted with this little button here that says skip the ad after that time frame but you cannot skip it before that time frame. If it is 10 seconds what do marketers do they try to cram as much information as possible within that first 10 seconds and what does that do, it makes for very annoying advertising.

So, one company in the US called the Martin agency created what is called the unskipable ad. Instead of doing the norm they did something breakthrough thinking about how to entertain viewers in some way that is going to keep them watching. Watch this ad please.

“Don’t thank me thank the savings. You can’t skip this Geico act because it’s already over guys fifteen minutes could save you 15% or more on car insurance” The genius of this ad, was that the “skip” button came on just as the dog came into frame. Only nobody was skipping it…. all wanted to see what the dog would do!!!. People actually started telling their friends “Hey did you see this ad, go to YouTube and watch it”. And they created a whole series of these and it won all kinds of awards at tons that year, simply because it broke the rule of the skip-able ad.

This was done by BBDO  in New York. This was a spokesperson, why would you put up as a spokesperson in an ad that is gonna be viewed without sound that sounds silly. Watch this ad please.

Marshawn Lynch is a famous American football player and he is known as “The Beast” he does not like to talk. In fact, very few people have ever heard him talk at all. He has been fined by the National Football League for not giving interviews and he has this reputation of not talking. So, when the commercial went on air, all platforms  played it and everybody was curious to see what is Marshawn Lynch’s voice like so everyone played it with sound.

With this insight one can rethink storytelling and turn it into story showing another way of overcoming the silent videos. Story showing here’s an example.

Okay, it is much nicer with the sound but you can get a message across for YouTube if you do it correctly without sound.

Mind you, if everybody starts doing this with graphics then audience is going to get bored with watching lots of videos so one has to constantly rethink, reinvent, recreate, new breakthrough ideas and that is why advertisers have to reinvent themselves every five years.

This is the chairman and chief creative officer of BBDO worldwide his name is David Lubars. 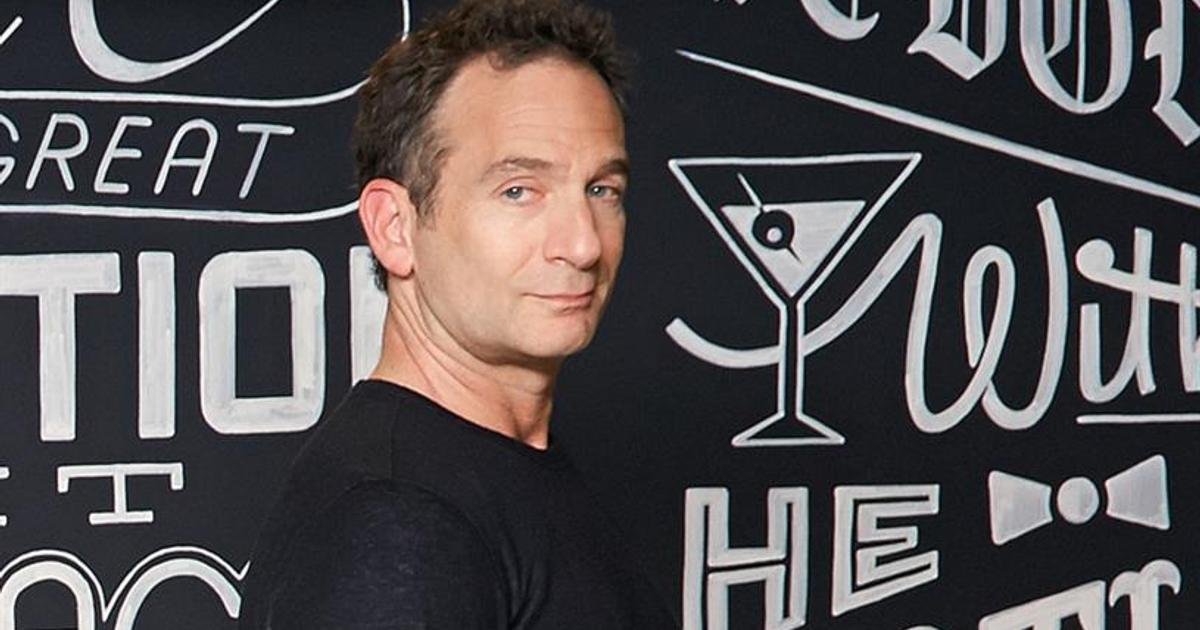 When asked about the future in advertising he said this “I never positioned myself as a futurist I don’t believe other futurists who think they can predict the future.” When asked how advertisers can cope with this new Fast and Furious situation he said “Agencies should not allow themselves to let the cement harden around them. You’re supposed to keep stirring and remain liquid to open to be open to all these new things that will present themselves” and that is what it is all about one cannot really know what is going to happen five years down the road but they have to be able to keep moving along with everything that’s happening.

Instability is the new norm in advertising business. 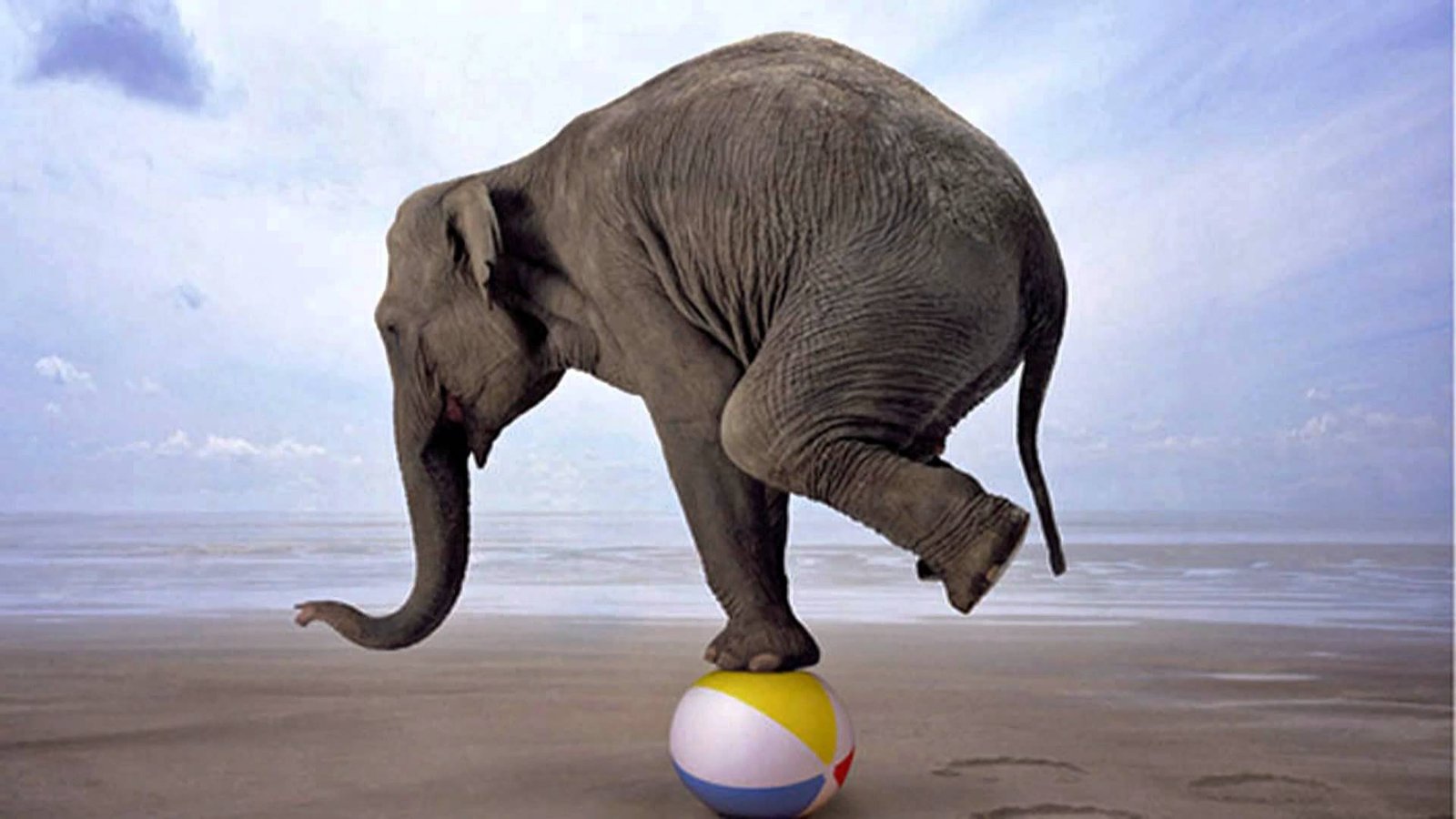 Instability they have to deal with it by anticipating change by making long-term planning into the short-term learning to adapt and take risks make fast and furious turns redefine core competencies every five years, make good use of data and data analytics and whatever is working now fix it anyway because the future is too fast and too furious.